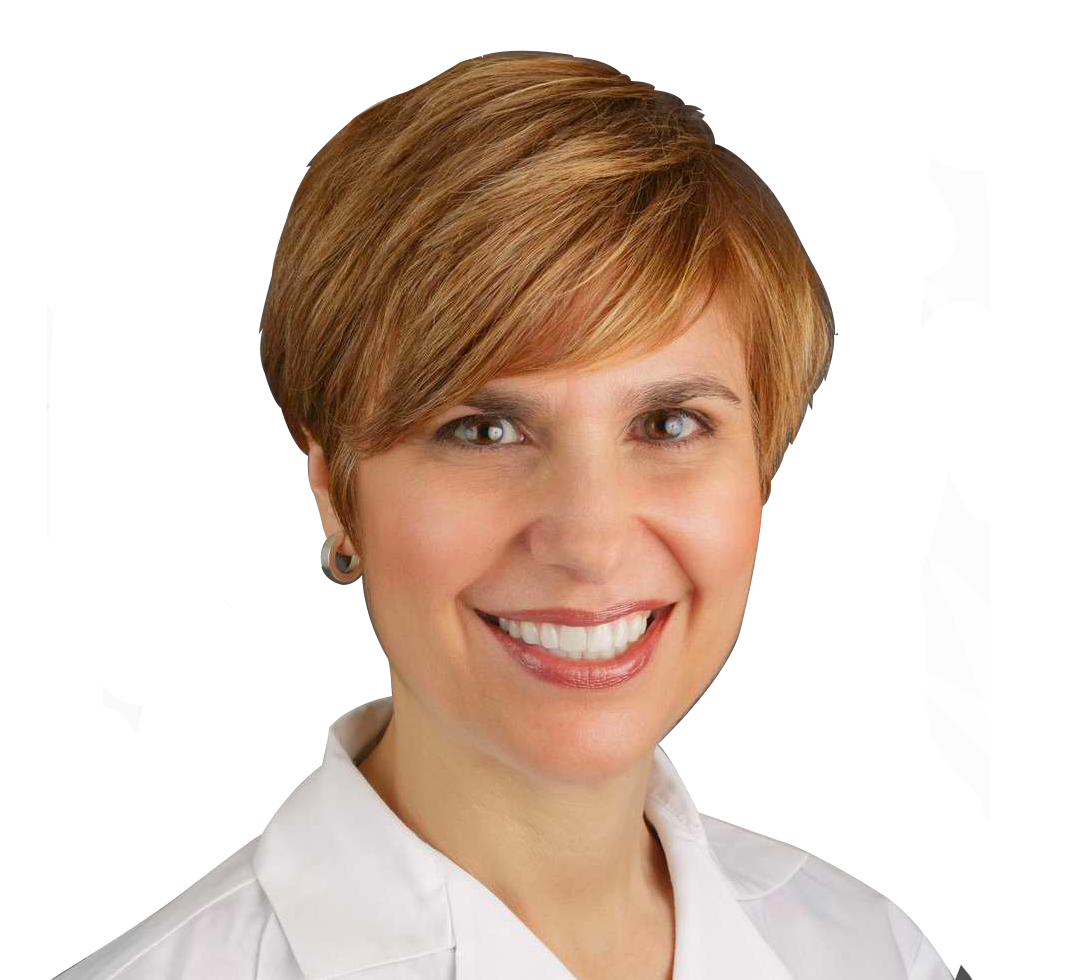 “I know that much good came from Breen’s life. Now I hope some good can come from her death, and that her loss raises our awareness around mental health in the medical community.”

“I know that much good came from Breen’s life. Now I hope some good can come from her death, and that her loss raises our awareness around mental health in the medical community.”

Dr. Lorna Breen was a sister, a daughter, a friend and a physician. She spent her career in practice at New York Presbyterian Hospital in Manhattan and became the director of the emergency room at the Allen Hospital in 2008.

Lorna always wanted to be an emergency room physician in New York City – from childhood, everything she did was with that goal in mind. She believed that medicine, and helping people, was her calling. She was passionate about patient care and was always looking for ways to improve the patient experience. When not caring for patients, Lorna loved to travel the world. She had a close group of friends in New York and was an active member of her church. She was an avid snowboarder, salsa dancer and the “cool aunt” to 8 nieces and nephews. Despite the fact that there were a million reasons not to, she drove a convertible sports car. Because it made her happy.

Lorna died by suicide on April 26, 2020. In a period of three weeks, Lorna treated confirmed COVID patients, contracted COVID herself, and returned to an overwhelming, relentless number of incredibly sick patients. Lorna and her colleagues worked around the clock during the peak in New York, with limited PPE, insufficient supplies, not enough oxygen, not enough beds, not enough help. They had patients dying in the waiting room and the hallways. After twelve hours shifts, Lorna would stay (as would her co-workers) because the onslaught didn’t slow throughout the day or night. When Lorna left the Emergency Department, she had to take the train home. As the trains were largely empty due to distancing measures, she was afraid of being mugged. She tried to take cabs home, but some of the cabs that stopped wouldn’t take someone who was leaving the hospital for fear of being exposed to the virus. In spite of all of that, she kept going back until she literally could no longer stand.

On April 9, 2020, Lorna called Jennifer from her home in Manhattan to tell Jennifer she couldn’t get out of her chair. She was nearly catatonic. She had not slept in over a week. She had been working 12 hour shifts, staying well past the end of each shift. During one shift she covered two emergency rooms in Manhattan at the same time, at locations that are 5 miles apart. She answered the call for her city and for her country. And when she became so overworked and despondent that she was unable to move, do you know what she was worried about? Her job. She was worried that she would lose her medical license, or be ostracized by her colleagues, because she was suffering due to her work on the front lines of the COVID19 crisis. She was afraid to get help, because she was worried it would end the career that she had spent her entire life working for. At the time, we thought her fears were unfounded. What we learned after her death is that licensing boards throughout the country require disclosure by physicians of current or past mental health care (in some cases at any level), hospitals require disclosure for credentialing, and seeking mental health care is considered a sign of weakness amongst many medical professionals.

Lorna had no prior mental health issues (known or suspected), she had no history of depression or anxiety. She was very smart, very funny and had just the right amount of sarcasm. But after she died, we learned that in the United States, 400 physicians die each year by suicide. We learned that female physicians die by suicide at a rate higher than their male counterparts. And we learned that the specialty of emergency medicine has one of the highest suicide rates of all medical specialties.

It was not until after her death that we learned that she had one significant risk factor – she was a physician. 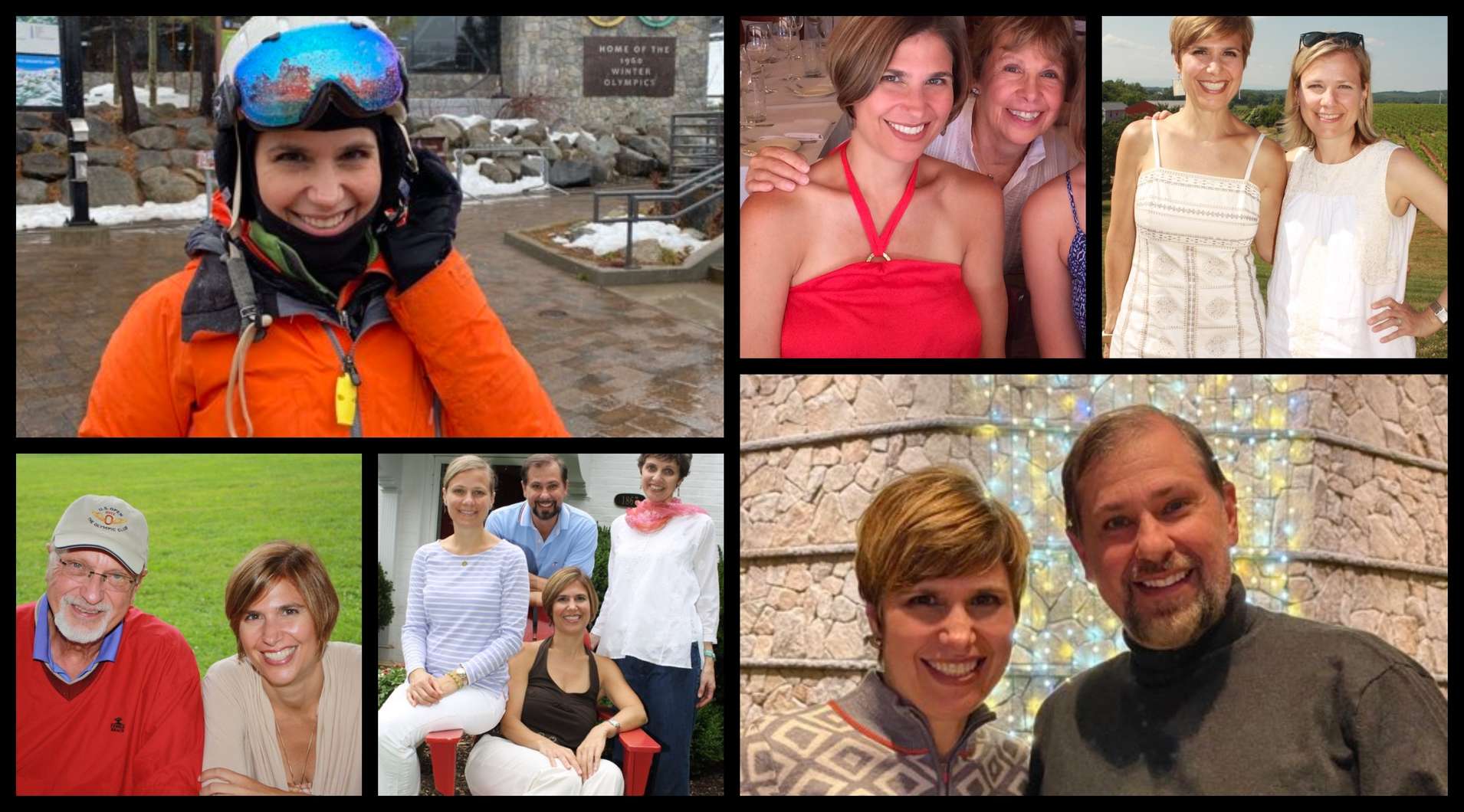 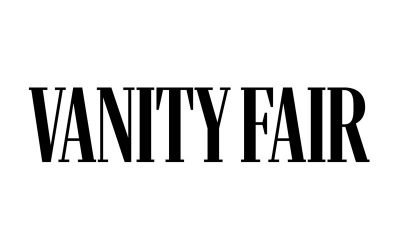 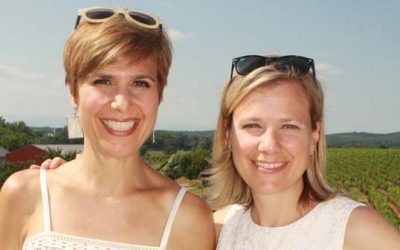 ACEP Now: After Dr. Lorna Breen Died By Suicide in April, Her Family Took Up a Cause They Never Wanted 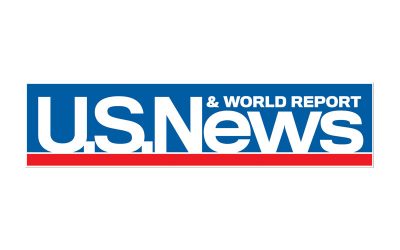 Our Family’s Tragedy: Dr. Lorna Breen Is the Canary in the Coal Mine 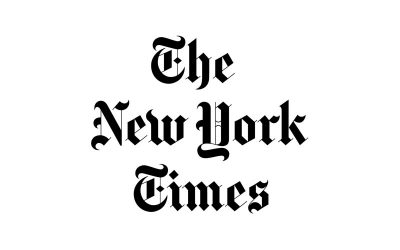 ‘I Couldn’t Do Anything’: The Virus and an E.R. Doctor’s Suicide 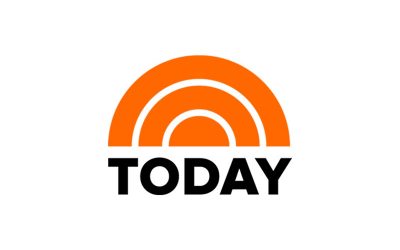 Family of New York ER doctor who died by suicide: Getting COVID ‘altered her brain’ 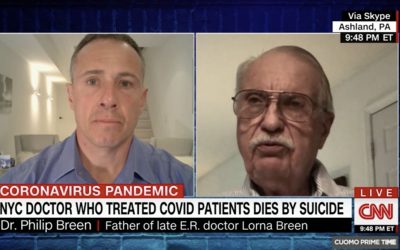 “Dr. Breen is a hero who brought the highest ideals of medicine to the challenging front lines of the emergency department”